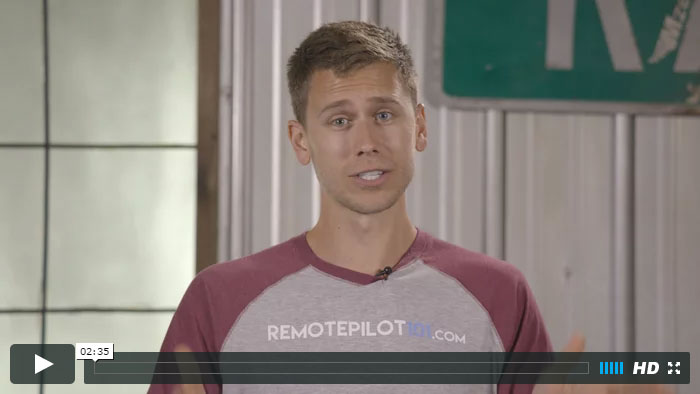 Everything you need and nothing you don’t to pass your FAA Part 107 UAS Knowledge test with flying colors and be a safe real world sUAS pilot!
AirBorne Works flight school Remote Pilot in Command Video Series For Just $125 you receive Lifetime access membership & updated videos.

Here is whats included in the 70+ video series:

In This Course You’ll Also Learn

Want to learn to fly your UAV with our on site ground school training?

We offer packages for as little as $550 up to 6 hours of in-person onsite ground school instruction that includes the lifetime part 107 video series membership!

Sign up to be notified of our next classes available in 4 convenient locations!

Or we can provide a quote to come to you, contact us today based on location!

(We always provide discounts for our First Responders & Police Departments) 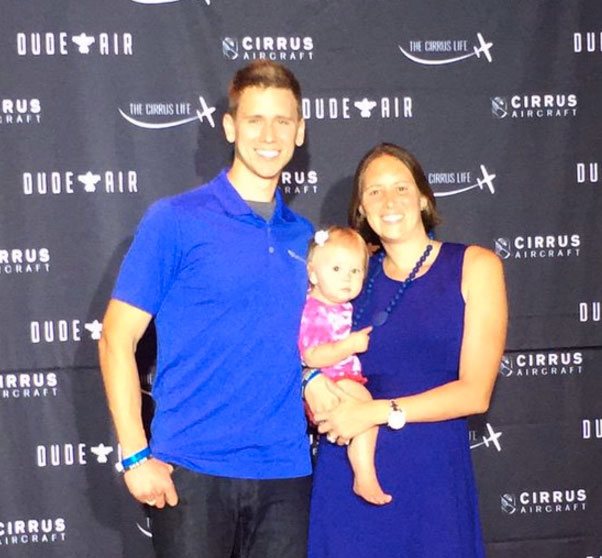 Airborne Works is proud to be partnered with remotepilot101.com bringing our customers the best FAA 107 video series on the web!

This study series has helped hundreds to pass the FAA part 107 test!

(some excerpt from Wikipedia)

Jason Schappert is a pilot and author of 8 best selling aviation flight training books. He is a CFII and ATP rated. Jason was named AOPA’s Top Collegiate Flight Instructor in 2008 and Outstanding Flight Instructor of the year in 2014 & 2015. He is also the producer of an innovative online piloting school, for fixed wing air craft and has developed our training program exclusively for part 107 pilots.

As a flight instructor with over 8,000+ hours of dual given (instruction given time). Jason began flying at age 12, and did his first solo flight at 16.

He subsequently became a flight instructor, and earned all the ratings up to ATP, including private pilot certificate, instrument rating, and Commercial Pilot Certificate. Schappert currently flies a Cessna 172.

He was named AOPA‘s Outstanding Flight Instructor of the year in 2014 & 2015. Schappert Produced the Flying Again Movie featuring rusty pilots who have not flown anywhere from 2 to 30 years. This effort was then featured on the TV series The Aviators. When you join our flight school you Will not only have access to over 70+ instructional videos but also you will have lifetime access to these (updated videos as the regulations change) that will help assure your success when taking your part 107 FAA test every 24 months, as Jason and his team will continually update the classes.

Before becoming acclaimed as a flight instructor, Schappert made headlines when in 2007, as an eighteen year old aviation student at Bridgewater State University in Massachusetts, he saved a drowning man from the icy water of Long Pond. He received a Carnegie Medal and was written into the congressional record. Jason was named National Intercollegiate Flying Association (NIFA) Top Collegiate Flight Instructor in 2008 and 2012. In 2009 he created a program called Future Pilots Flight Academy for aviation-minded youth in conjunction with the Discovery Science Center, With over 8K satisfied members that have joined www.remotepilot101.com

You have come to the right place for your FAA part 107 & GS Education.

Fill out the form to the right and we will be happy to answer your questions.